Evaluating Information: Fake news in the 2016 US Elections

Use What Where or Not at All

Fake news in the 2016 US presidential election campaign

The term "fake news" became mainstream during the 2016 US election campaign when hundreds of websites published falsified or heavily biased stories – many of them in the pursuit of capitalising on social media advertising revenue.

The term “fake news”, popularised by US President Donald Trump, is so prevalent now that it is hard to believe that just a few years ago the term was barely used. Along with the increase of fake news, however, we have also witnessed the increase in the usage of the term 'post-truth', with the Oxford Dictionaries declaring 'post-truth' to be its international word of the year in 2016. 'Post-truth' as a concept is defined as ‘relating to or denoting circumstances in which objective facts are less influential in shaping public opinion than what appeals to emotion and personal belief’.

Presented are a few stories (below) that portray how 'fake news' could have helped determine the outcome of the 2016 US presidential election.

When researching and making informed decisions it is important to ask pertinent questions, use critical thinking skills, and evaluate all sources of information; in particular it is essential to consider the accuracy and objectivity of resources, that is, if the purpose and intention of the sources are clear, including the presence of any biases. 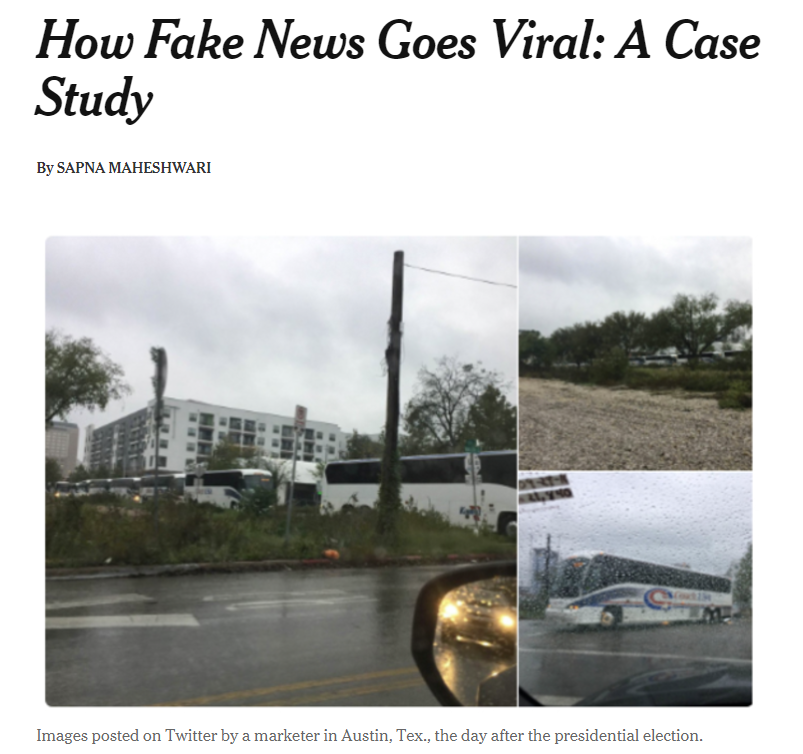 Image: The New York Times article deconstructs how an observation made by a private citizen on Twitter can quickly become a talking point

False information, deliberate misinformation, hoaxes and fake news frequently spread through social media due to the information overload and limited attention span users allocate to these questionable sources, particularly when little or no attention is paid to question their truthfulness.

Fact-checking is necessary for both news consumption, as well as objective reporting, even when pressed for time.

See below for some other cases of fake news and cyber propaganda that could have influenced people to adopt a wrong standpoint and way of thinking through being exposed to deliberate lies and manipulation present in the news and social media.

Do you believe everything you search on Google?

Social media users propagated a large number of messages that disparaged candidates and distorted the facts presented to voters in 2016. One such example was the fake, heavily biased pro-Trump site '70news' which redirected to a WordPress blog page that said that Trump had won both the popular vote and the Electoral College.

Moreover, when Internet users searched for ‘final election numbers’ or similar phrases in Google in the days after the presidential election, Google's top search result directed users to the link of this fake news blog. Google's top search result was actually fake news: it claimed that Trump had won both the popular vote and the Electoral College, when, in fact, Trump had won the Electoral College, but not the popular vote - Hillary Clinton did. 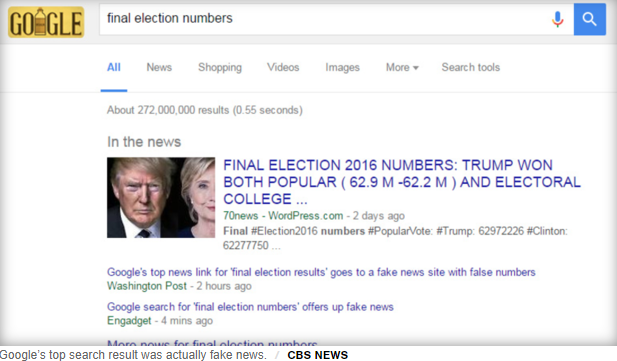 Image: The inaccurate Google search result aiding the scourge of fake news during the 2016 US election. Source: CBS News

Do not believe everything you read on the Internet, and clearly, do not believe Google’s 'one true answer' feature.

There has been a widespread of misinformation surrounding the 2016 US elections in the social media, and in particular, Facebook. The following two examples of fake news masterpieces plotted in order to smear the political opponent and earn cash eventually reached and influenced millions of users on Facebook. Could ‘fake news’ have influenced and helped determine the outcome of the 2016 presidential election? 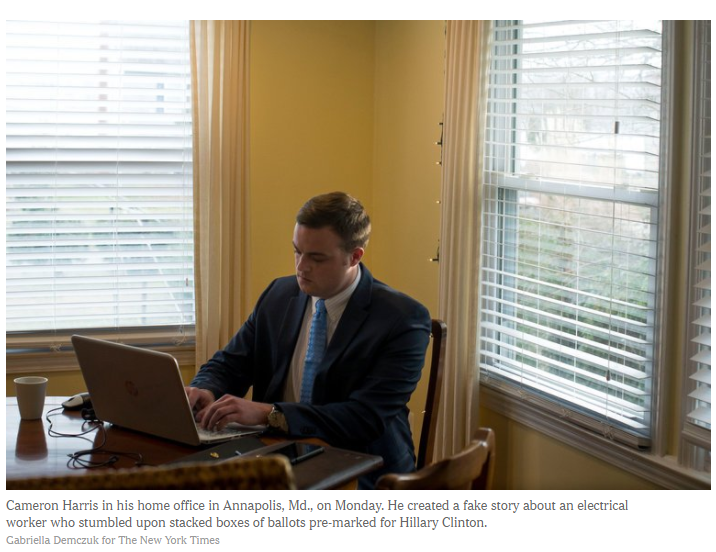 Image: A new college graduate with a zealous interest in politics and in need of cash writes up a false story that ultimately reaches millions. Source: nytimes.com 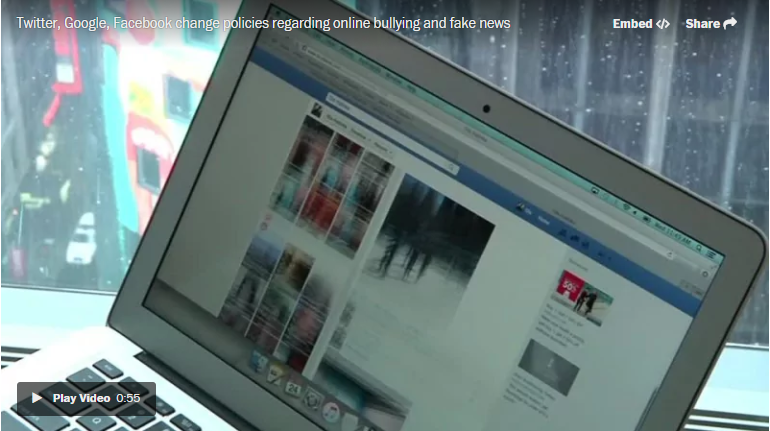 Image: Facebook fake-news writer: ‘I think Donald Trump is in the White House because of me’. Source: The Washington Post

As evident in the paper published by the Stanford University authors, a number of commentators have suggested Donald Trump would not have been elected president were it not for the influence of fake news. On the home front, social media commentators have stated fake news has already been employed in Australia and is likely to play a bigger role in coming elections.

Leading researchers, tech companies and fact-checkers state that the threat posed by the spread of misinformation should not be underestimated - but who will decide which news is fake?

The grand challenges we face in the 21st Century and one of the most vital problems we face today may well be the deterioration of trusted sources of information. As declared by Stephan Lewandowsky from the University of Bristol, having a large number of misinformed people in a society is ‘absolutely devastating and extremely difficult to cope with’.