Research data is critical to solving the big questions of our time. There is a push from governments around the world to make their data openly accessible.

Internationally, governments, such as the G20, around the world are thinking more about data. Data and its release are seen as anti-corruption strategies, so the G20 has committed to more open government data. Data release is also seen as enabling innovation, increasing efficiency for government, and better serving citizens. For instance, the US is drafting a new Federal Data Strategy.

So what are some of the issues we face in managing research data when so much data is becoming freely available?

In 2015, as part of NISA (the National Innovation and Science Agenda), Malcolm Turnbull’s first policy initiative, the Australian Government released a Public Data Policy Statement. The policy statement said  “Australian Government entities are now required to make non-sensitive data open by default” (2015). When they say data is ‘open’, they mean that data is described and made publicly available to download, from a public repository. Data.gov.au is an example of such a public repository.

“The Australian Government commits to optimise the use and reuse of public data; to release non sensitive data as open by default; and to collaborate with the private and research sectors to extend the value of public data for the benefit of the Australian public.” (from the Data Policy Statement)

Here are some of the impacts this policy will have on the research landscape:

NCRIS has been funded for $1.5B operational activity (Dec ‘15) for ten years and in 2018 $1.9B for capital expenditure eg Supercomputers, Cloud compute and storage, highways, hardware, software and pipes for researchers (as part of the NISA - National Innovation and Science Agenda).

The Australian Government has asked the Productivity Commission to inquire into the importance of making data available for reuse.

Consider - How will the new National Data Commissioner view any research data that's collected by ARC or NHMRC funded research projects? Is it likely to be considered government data for the purpose of complying with the Data Policy Statement?

Do you consider data you collect, if funded by the government, public data, which would require compliance with the (above) Data Policy Statement? If not, why not?

“It is time now to go further—to transform the data system in Australia and the way data is made available and used.”

“The Productivity Commission recommended substantial reforms to Australia's data system through the introduction of a Data Sharing and Release Act and new data governance arrangements....[INCLUDING] working to identify and release high-value datasets;”

Activity: How do you manage “Big Data”?

1. Read this post and presentation titled: Big Data: The 5Vs Everyone Must Know. This article uses 5V's: volume, variety, velocity, veracity and value as a concept for how big data can be managed more successfully.

2. Consider whether the concept of 5Vs is useful to support better management and reuse of marine science “Big Data”

In contrast, to Australia’s approach, China recently mandated that before research is published in a journal, the related data must be lodged in a national data repository, effective immediately. 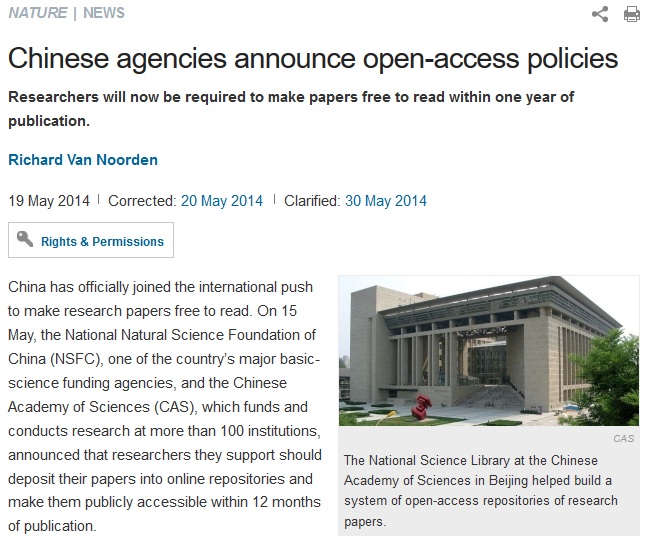 Activity: Compare the Australian and Chinese approaches to adding value to the economy through data - see recent G20 report for some guidance on the Australian position.

“Building a more prosperous, equitable and just society requires transparent, accountable governments that engage regularly and meaningfully with citizens. Accordingly, there is an ongoing effort to advance collaboration around key social challenges, to provide effective public oversight of government activities, to support sustainable economic development, innovation, and the development of effective, efficient public policies and programmes. Open data is crucial to meeting these objectives.”

“The world is witnessing a significant global transformation, facilitated by technology fuelled by data and information. One that has enormous potential to foster more transparent, accountable, efficient, responsive, and effective governments and civil society and private sector organizations, and to spur social and economic development. Open data is at the center of this global shift.” (from p.2)

Do you believe having access to huge amounts of data and the technological tools to analyse it will have an impact on your research?

US National Academies of Science, Engineering and Medicine on Open Science

A recent publication from the National Academies of Science Engineering Medicine in the US states:

Funders and Universities should support and create a culture that supports Open Science, including rewarding and supporting researchers engaged in Open Science practices (p.130).

From 'Open science by design: realizing a vision for 21st century research' (2018)