The Western Institute was established in 1986, following a campaign during 1983-1985 for the increase of higher educational opportunities in the West - particularly outside of the Footscray area, which was already served by Footscray Institute of Technology and Footscray and Newport Colleges of TAFE. Eric Lund was appointed Director, and Bob Hayes, who had worked hard to establish the Institute, was first President of the Council. Students first attended classes in 1987.

The Institute officially began life in a shop in the St Albans Arcade, before moving into portables which had been placed on the site of the former Albion Explosives Factory, McKechnie St, St Albans (what is now the St Albans Campus). Extensive building work in 1987-88 meant that permanent buildings were soon established at St Albans, although the portables continued to be used.

A campus was also established in Melton, also taking students in January 1987. This was first located in the Melton annexe of the Footscray College of TAFE, before moving to a new campus at the corner of Rees and Wilson Roads (what is now the Melton Campus). Western Institute also quickly moved to establish a campus in Werribee, focusing on Hoppers Lane. The land was purchased by the Institute in 1988; however, work did not begin on the campus until early 1991.

The Institute deliberately sought to attract students from groups under-represented in other institutions, particularly from the Western Region of Melbourne. This included migrants, early school leavers, mature-age students, and those who, due to financial or other concerns, had not previously considered tertiary study. To this end, the Institute offered both TAFE and degree-level courses, and a number of entry-level or preparatory classes. Articulation between TAFE and higher education was encouraged, with students able to use their TAFE marks to gain entry into diploma or degree courses.

The Western Institute was formally wound up at the end of 1991, as the new Victoria University of Technology was officially operational as of January 1992. 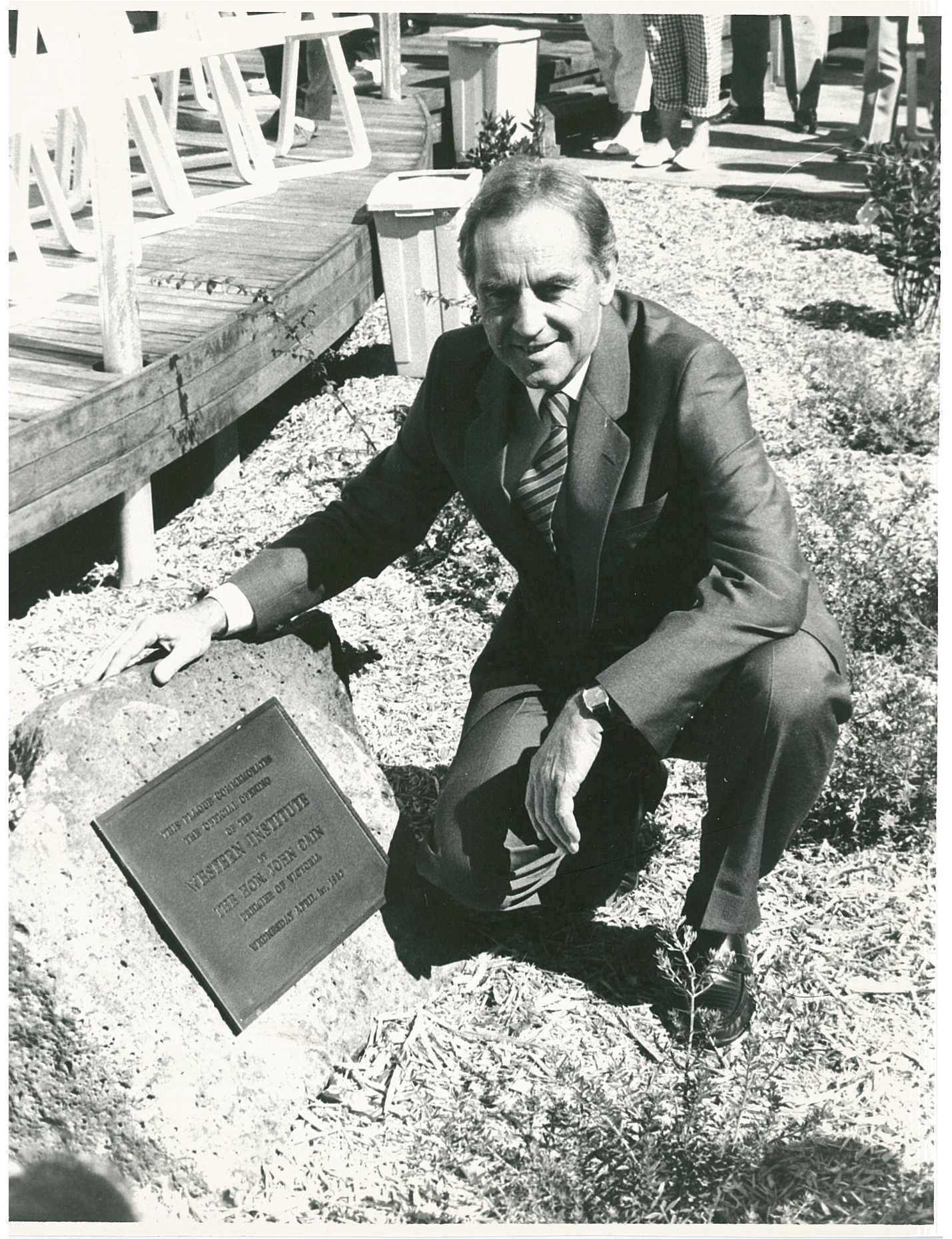 The Archives holds the following records relating to Western Institute: