VU Special Collections - How to access and use: Timor-Leste

Timor-Leste in the VU Libraries

Victoria University Library has significant holdings of books from or about Timor-Leste available in the main lending collection as well as the Special Collections. There are also online journals and electronic books (available to students and staff of Victoria University).

Timor-Leste is also well represented in the VU Research Repository.

There is also a wealth of Timor-Leste related information available via the internet, such as:

Timor-Leste: History of the collection

The Timor-Leste Collection will continue to be added to by donations from personal and organisational collections. Of particular significance is the donation of Dr. Helen Hill's research collection on Timor-Leste.

In collaboration with CHART (Clearing House for Archival Records on Timor), a digitisation project was completed to make available online the journals Tapol and Timor Link.

Timorese voices in the collection 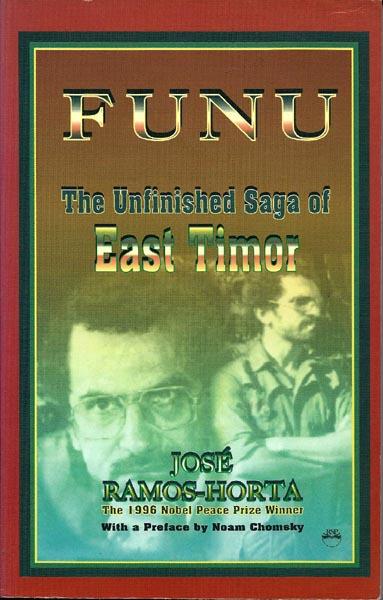 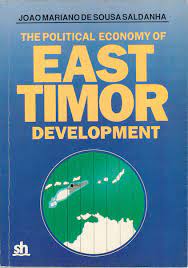 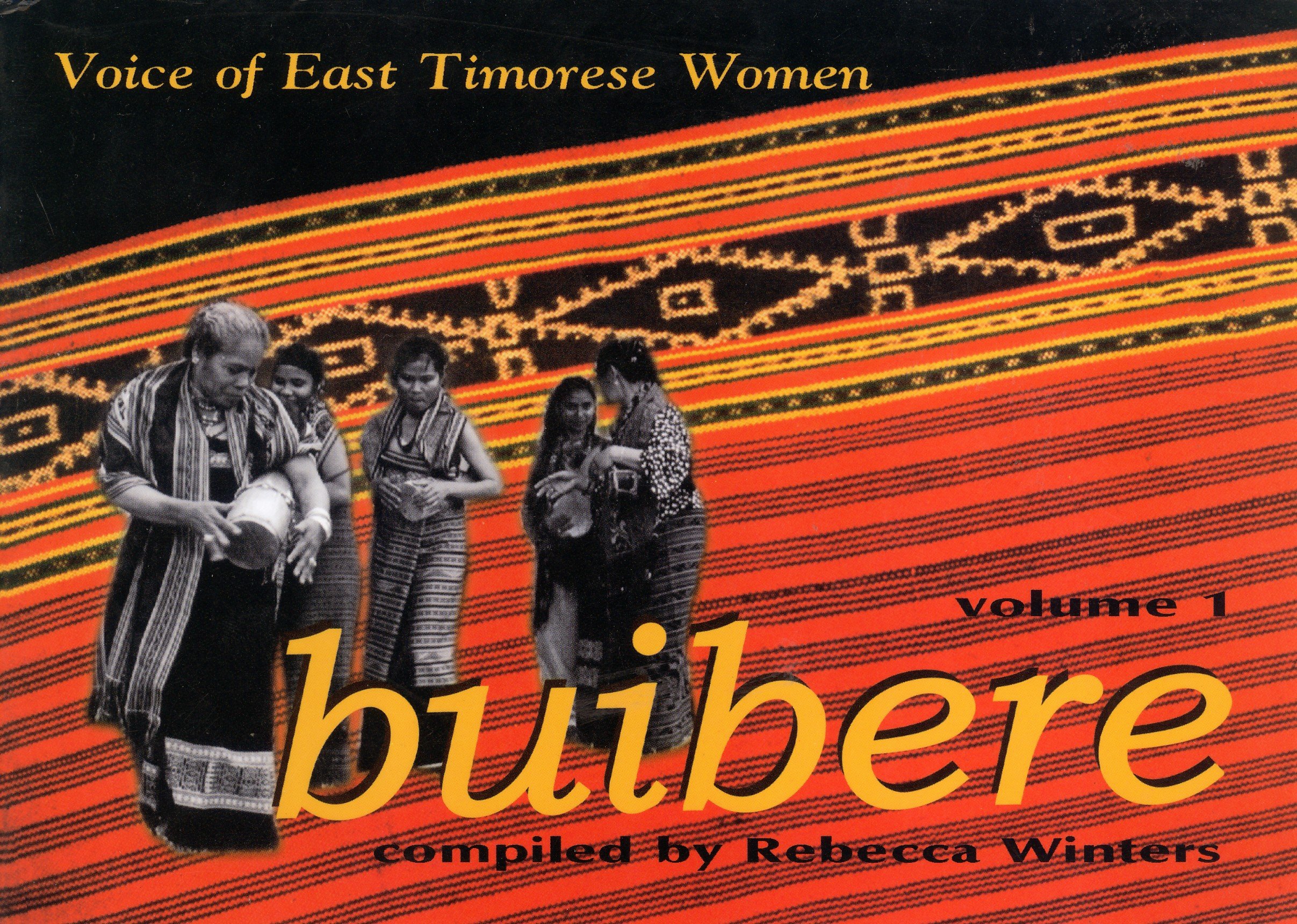 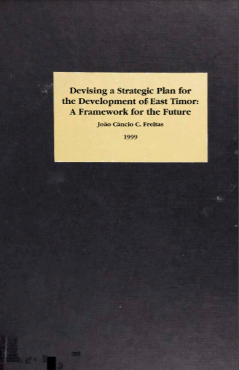 Devising a strategic plan for the development of East Timor: A framework for the future 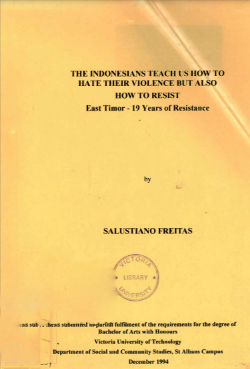 The Indonesians teach us how to hate their violence but also how to resist: East Timor - 19 years of resistance 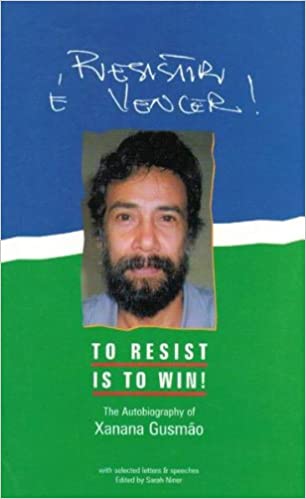 To resist is to win!: The autobiography of Xanana Gusmao with selected letters & speeches 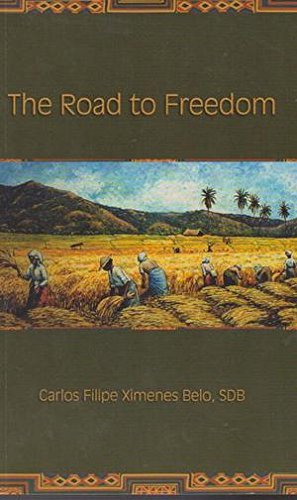 The road to freedom: a collection of speeches, pastoral letters, and articles from 1997-2001 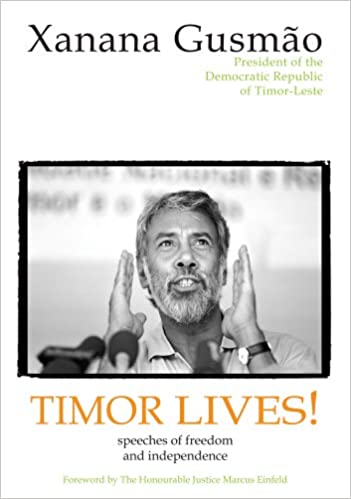 This 2022 donation sits within the Timor-Leste Collection

There are seventy seven (77) boxes and a selection of posters. This material was donated by the Australia-East Timor Association (AETA) which was established in 1975, following occupation of East Timor by Indonesia. The archive collection includes AETA material including the organisation itself, their activities and actions, and correspondence. There is also non-AETA material relating to other organisatations and activists.

"The Australia-East Timor Association (AETA) was established in 1975, following occupation of East Timor by Indonesia, as an information, solidarity and networking organisation to support the struggle for independence of East Timor. East Timor achieved independence in 2002 after 24 years of occupation following a UN-supervised referendum in 1999."(AETA 2021 Annual Report)

The collection is sectioned into AETA and non-AETA material and organised into series: